Not far from the modern day cemetery on Rhodes, Greece, near where the street market is held, are a number of bridges over a river that is visible on 15th century maps. Two of the bridges are adjacent, one wide, one narrow, right near the main cemetery entrance. The small bridge has a plaque that reads “Strada e ponti costruiti dal genio”, which I guess dates both bridges to the Italian period, though the narrow bridge looks older. Just why there are two bridges is uncertain, but perhaps one was for pedestrians and the other for traffic. 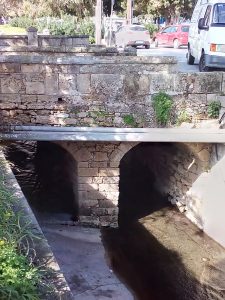 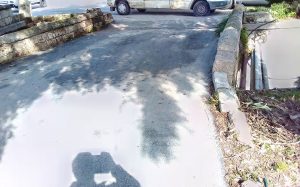 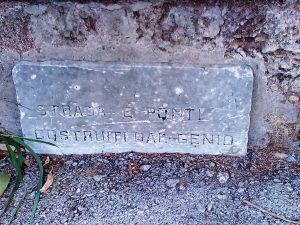 A little further West, inland, at the start of Kallitheas Avenue is a second bridge. This is a fairly narrow bridge and could be quite old, though I’m not sure just how old, but the fact that it has not been widened for modern-day traffic suggests it is of historic value. 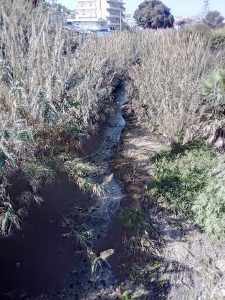 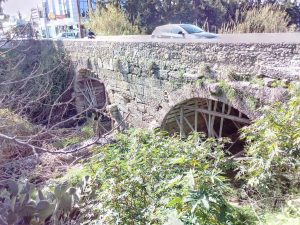 The river under both bridges that flows into the sea at Zephiros Bay also passes through Rodini Park, where the Hospitaller grand master had a palace or country residence dating to the second decade of the fourteenth century. The river continues inland and appears to reach its source in the hills near the modern General Hospital.

More on the bridges and rivers of Rhodes later in the month.